Over the past few weeks, Sapphire class have been creating Greek vases. They began by making a papier-mâché vase around a balloon. We attached handles and a base before painting it in authentic colours. Our designs have been based on patterns we have seen on Greek vases. We included images of the Olympic games and athletes or  Greek myths and legends. 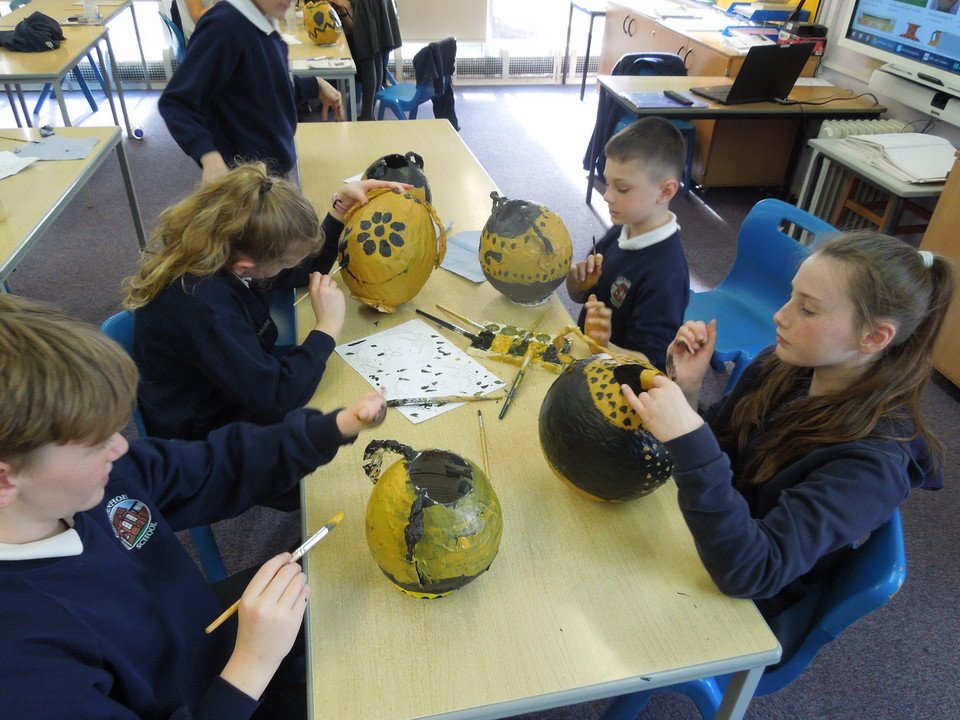 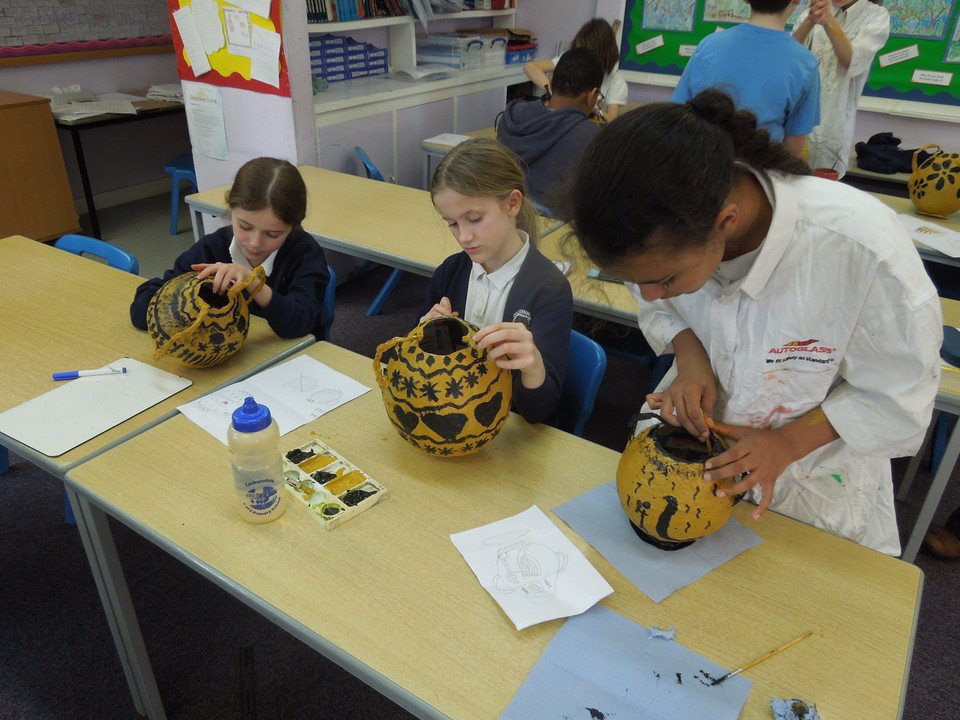 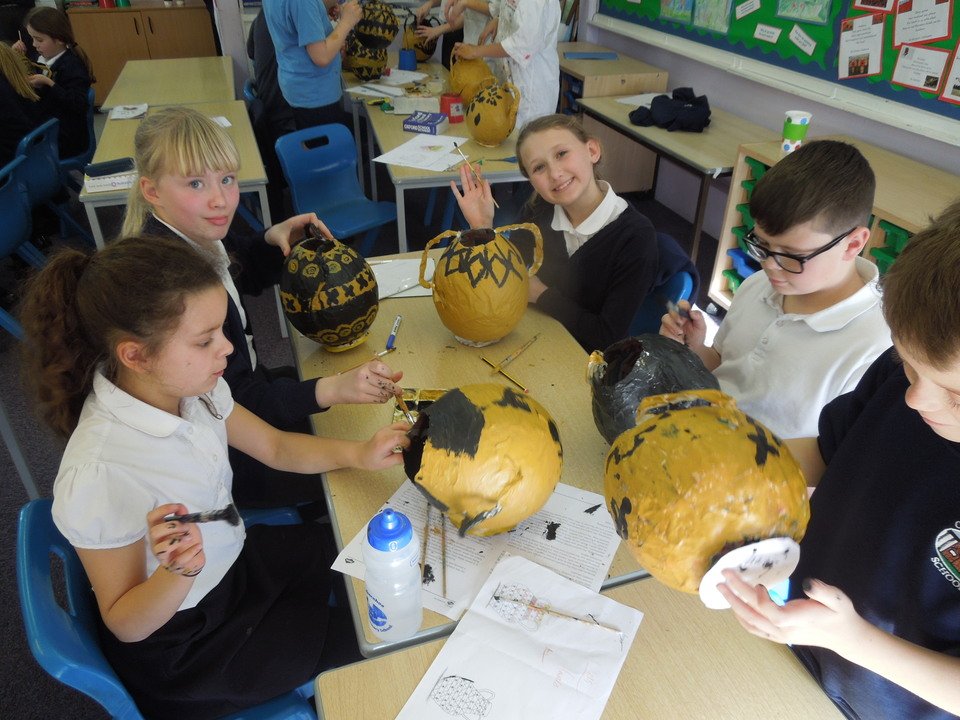 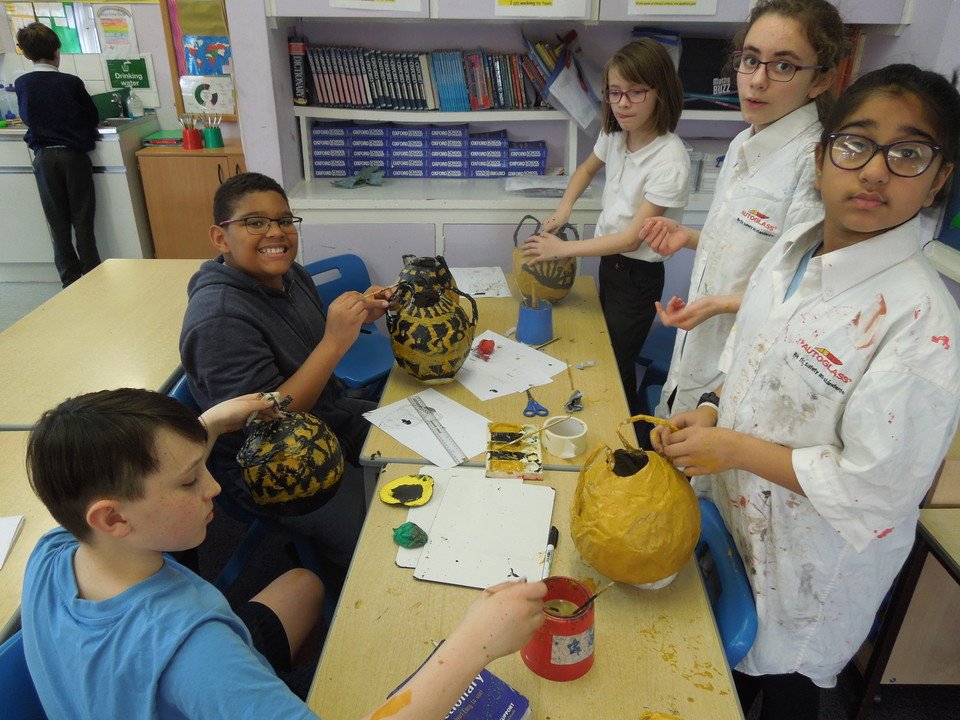 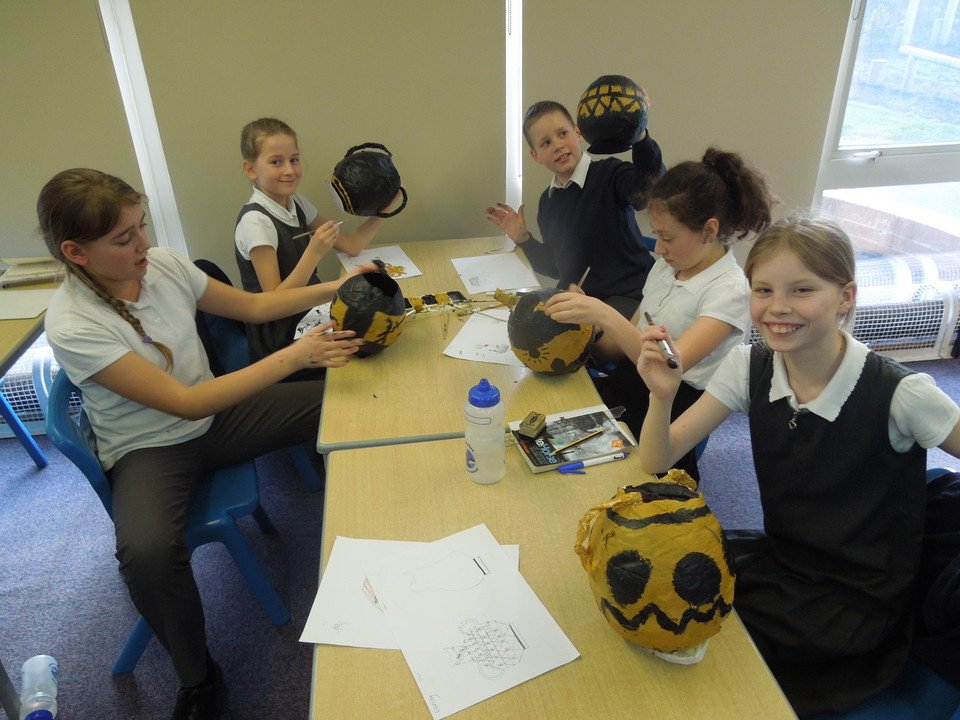 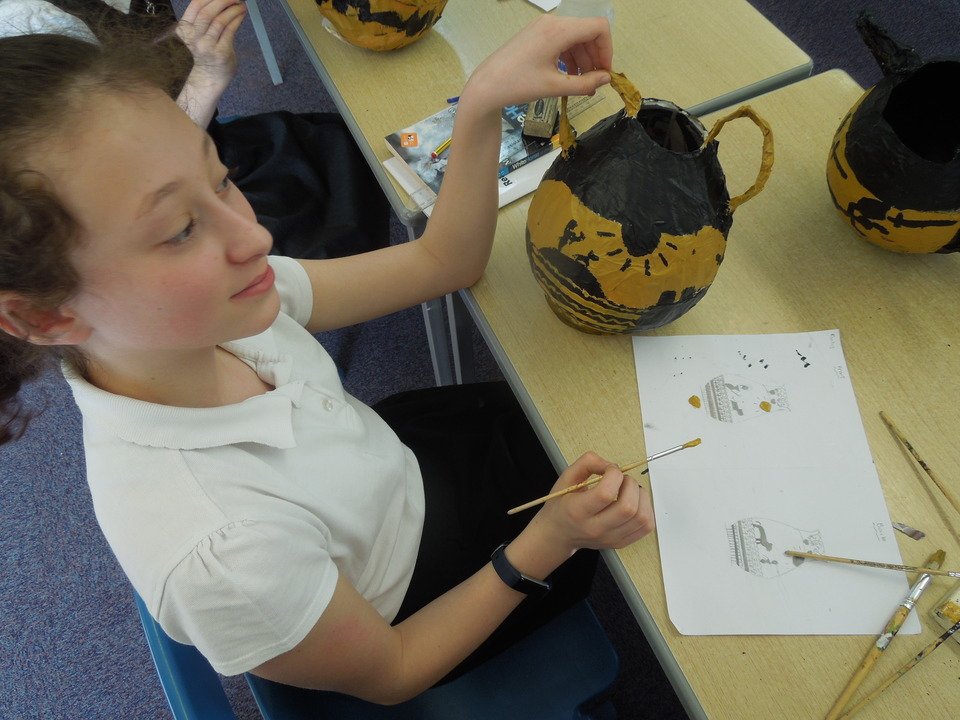 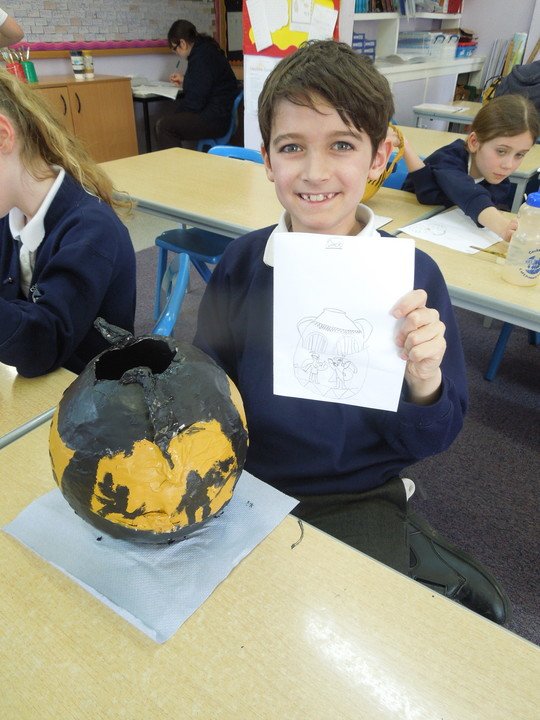 Sapphire class created a stag beetle log pile today. First we went to the woods to gather wood for the beetle habitat. Then we brought the logs back to school and started digging a hole for them. It had to be 50cm deep and was really hard work! Another group began sawing up the logs to the right length. Once the hole was dug and the logs were sawed, we placed the logs upright in the hole and shoveled all the soil back in. All the photos below were taken by Sapphire class too. Next week, we will write explanation texts based on beetle habitats.

We kicked off our beetle topic this morning with a walk to the woods. We hunted for beetles, used magnifying glasses to look at them in more detail and drew what we found. When we got back to school, we researched the beetles. 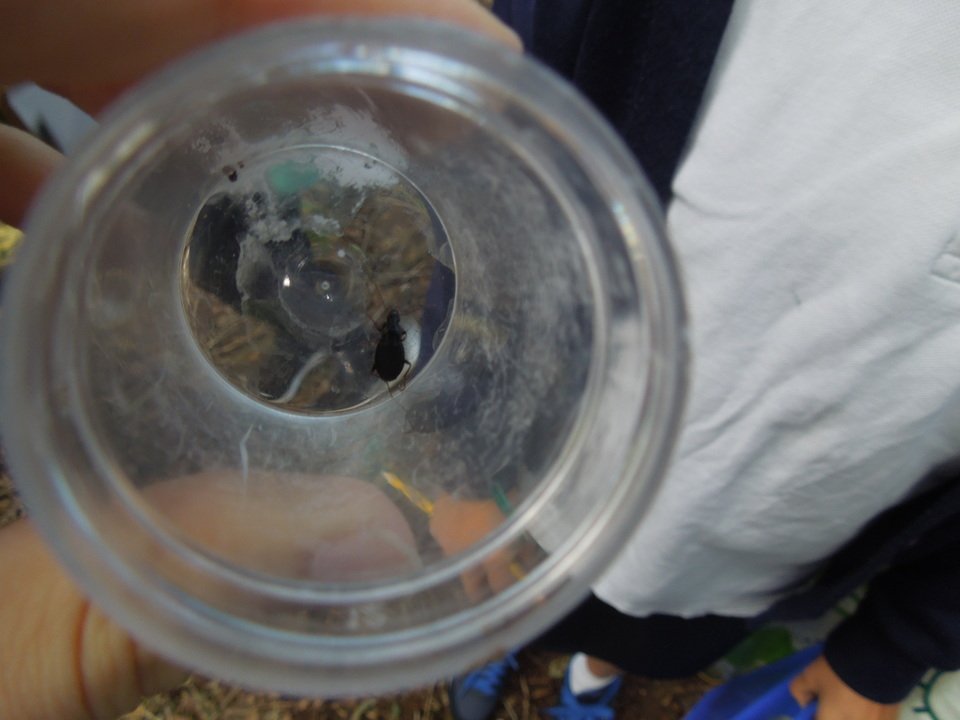 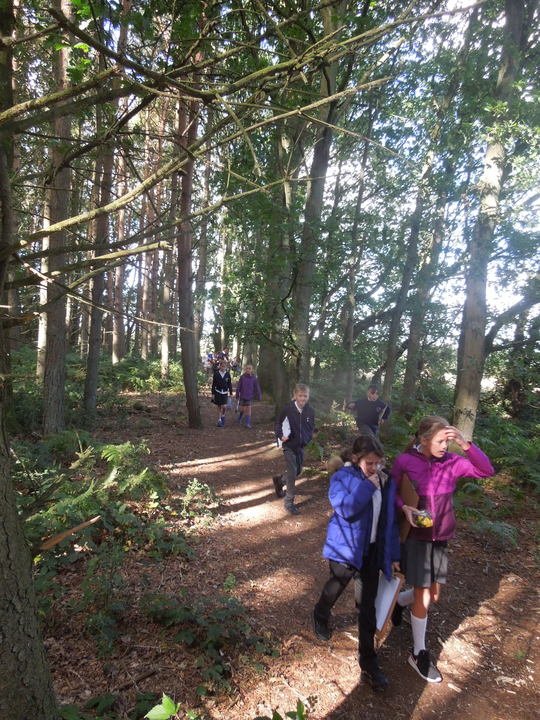 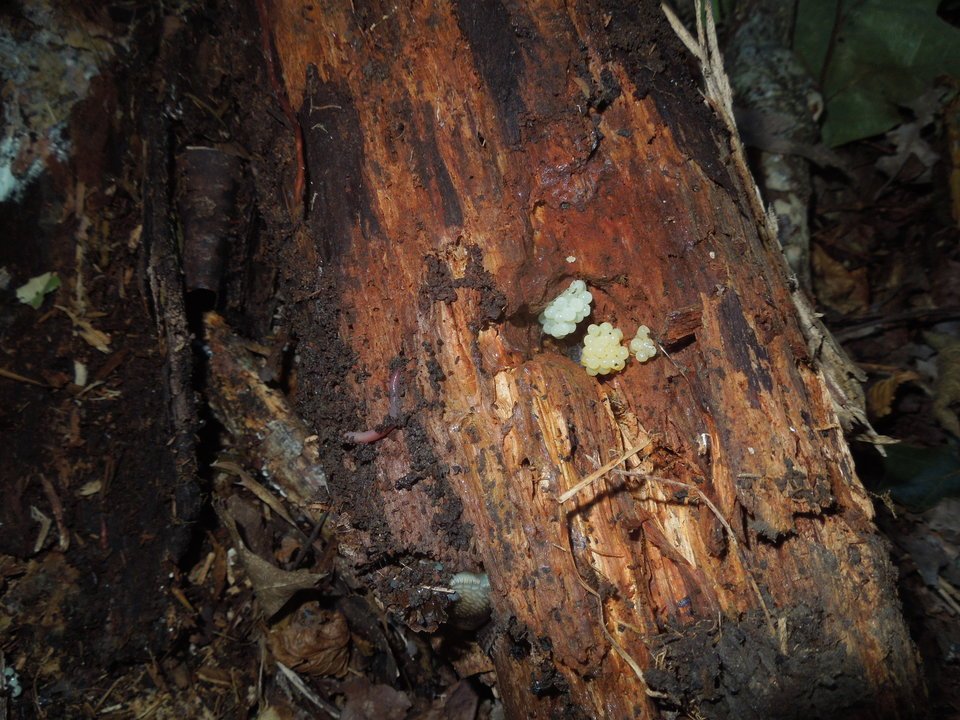 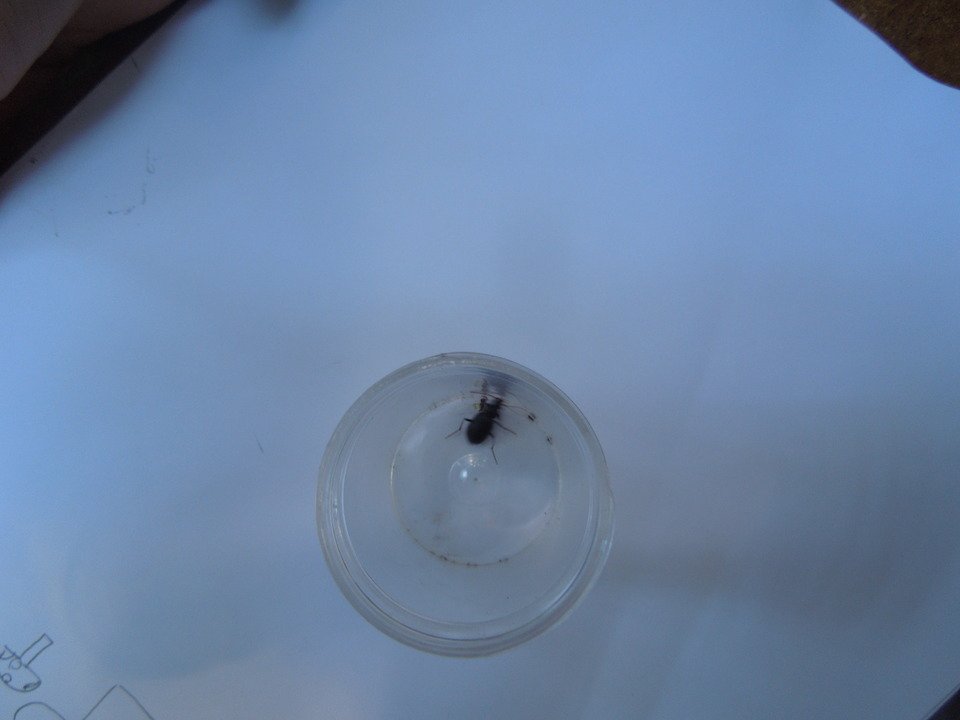 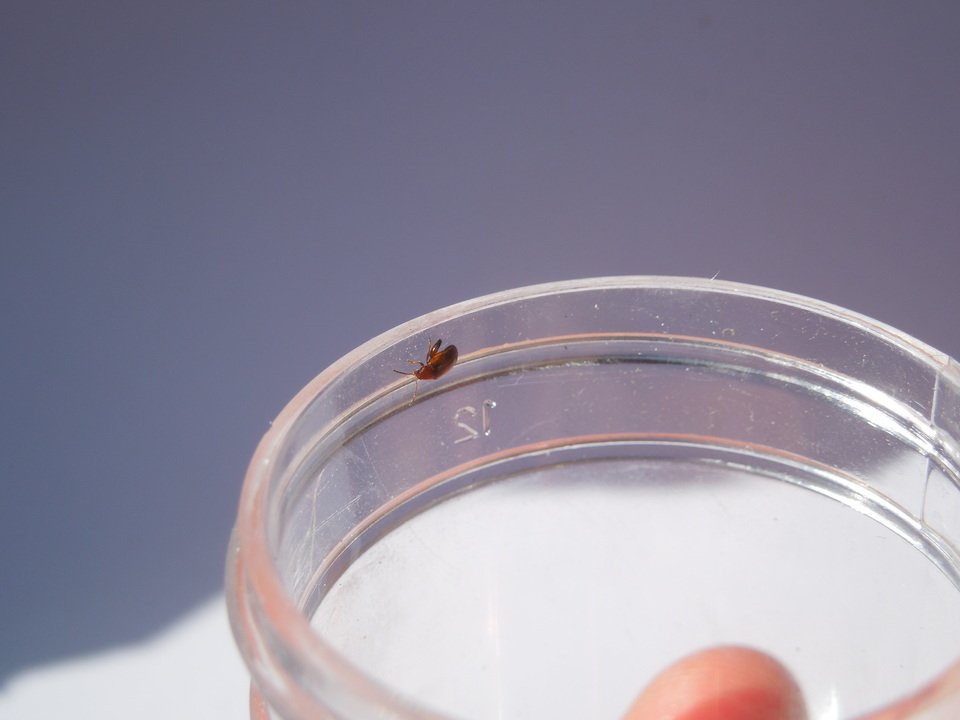 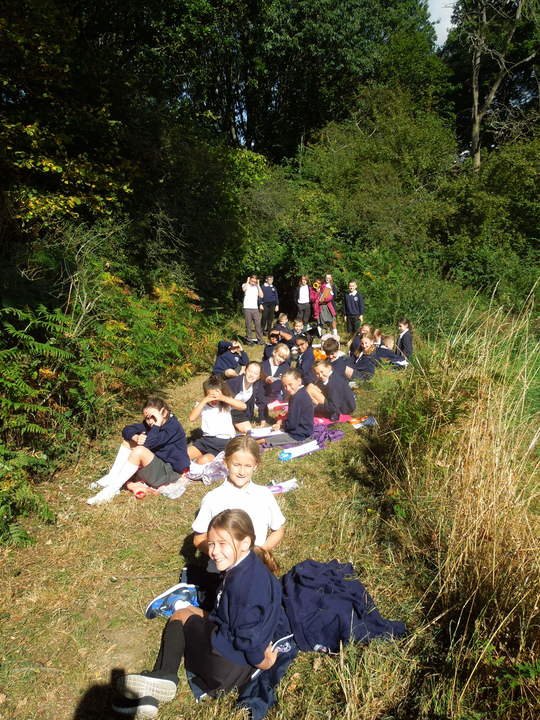 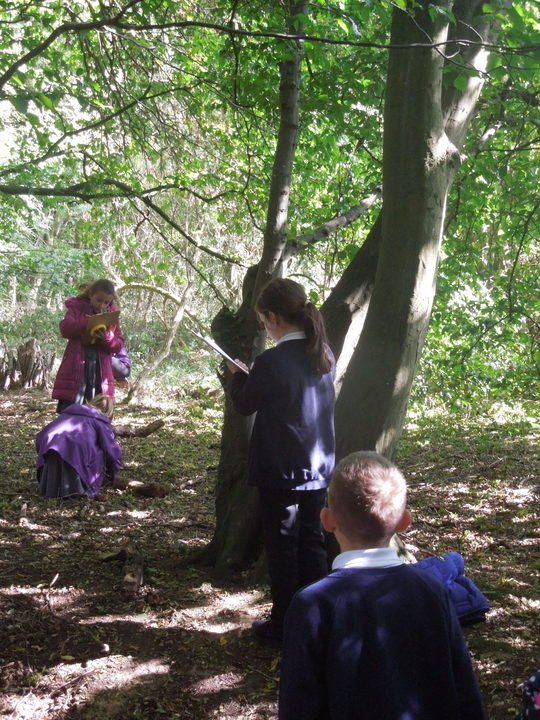 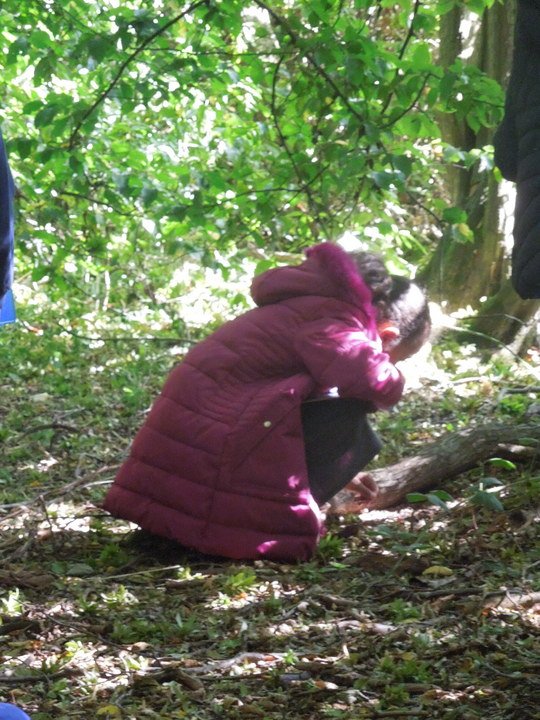 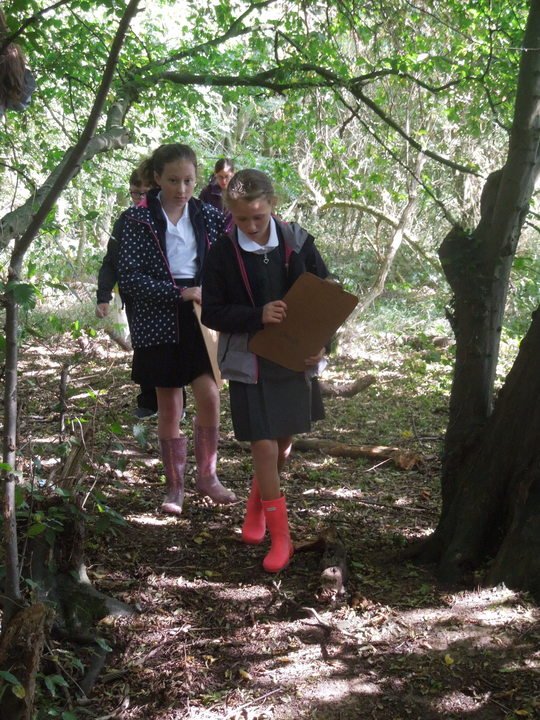